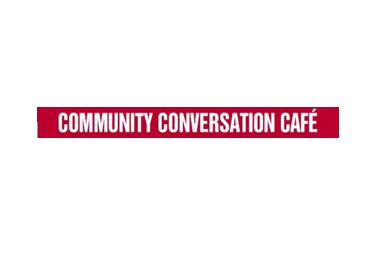 SEPN’s research examines sustainability in education policies and practices in kindergarten to grade 12 and post-secondary education in Canada with the goal of enabling educational change for a more sustainable future.

As part of this research, SEPN is conducting site analyses of 6 provinces and territories at both the K-12 and PSE levels to explore the relationships between sustainability policies and practices. The site analyses include individual interviews and focus groups with educators and administrators.