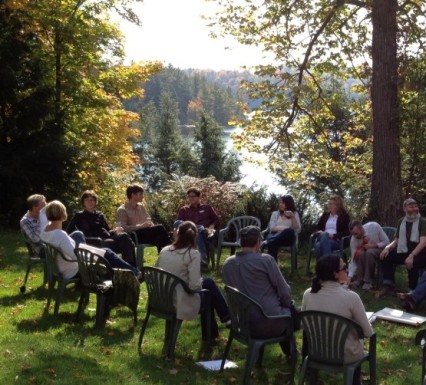 SEPN’s recently released research, “The State of Fossil Fuel Divestment in Canadian Post-secondary Institutions,” has been featured in the Globe and Mail, the Vancouver Observer, and the Financial Post!

From the Globe and Mail article: “UBC’s $1.3-billion endowment is the country’s second biggest after the University of Toronto’s $1.5-billion portfolio, but its fossil-fuel investments more than double those of any other Canadian university, according to a report released last month by The Sustainability and Education Policy Network (SEPN). That report identified 27 active Canadian post-secondary divestment campaigns across six provinces, with 10 in Ontario and eight in British Columbia.”