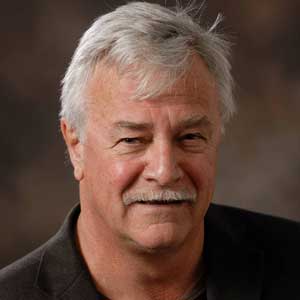 Michael A. Peters is Professor in the Wilf Malcolm Institute for Educational Research at Waikato University, Emeritus Professor at the University of Illinois at Urbana-Champaign and Professorial Fellow at James Cook University. He is the executive editor of Educational Philosophy and Theory and founding editor of several other journals, including the Open Review of Educational Research and The Video Journal of Education and Pedagogy. His interests are in education, philosophy and social policy and he has written over sixty books, including most recently The Global Financial Crisis and the Restructuring of Education (2015), Paulo Freire: The Global Legacy (2015) both with Tina Besley, Education Philosophy and Politics: Selected Works (2011); Education, Cognitive Capitalism and Digital Labour (2011), with Ergin Bulut; and Neoliberalism and After? Education, Social Policy and the Crisis of Capitalism (2011). He was made an Honorary Fellow of the Royal Society of NZ in 2010 and awarded honorary doctorates by State University of New York (SUNY) in 2012 and University of Aalborg in 2015.