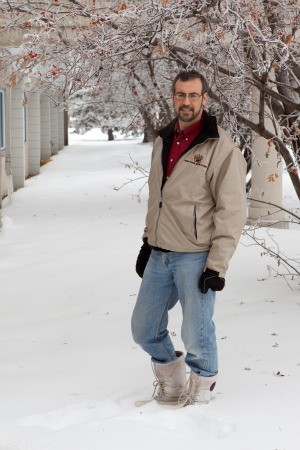 Randy Haluza DeLay is a Professor at The King’s University in Edmonton, Alberta. He is a father, birdwatcher, and cycle commuter, and spent 15 years as a wilderness guide. As a sociology professor at The King’s University for the past twelve years, he has published over 40 academic journal articles and book chapters, and occasional items for magazines and newspapers. This includes two co-edited books: Speaking for Ourselves: Environmental Justice in Canada (The University of British Columbia Press, 2009), and the recently released How the World’s Religions are Responding to Climate Change: Social Science Investigations (Routledge, 2014). His PhD is in Education from the University of Western Ontario. He also holds a Bachelor’s degree in Zoology and Master’s in Recreation. As a social scientist, his research focuses on social movements, religion and the environment, environmental education, and the cultural politics of sustainability. As a citizen, he is active in peace and anti-racism initiatives, and interfaith dialogue.